When people walk down the aisle to get married, they hope the union will last forever. The reality is, however, that roughly 50% of all marriages in the U.S. end in divorce.

A post-nuptial agreement is an agreement executed after a couple gets married, to settle the couple’s affairs and assets in the event of a separation or divorce.

Pre- and Post-nuptial agreements generally contain provisions specifying how separate and joint property of the parties will be divided. Often their purpose is to avoid community property law.  These agreements can be difficult to enforce if they are not properly drafted.

With Bonnie’s help, the process is easy to navigate, and more likely to result in successful agreements that are fair to all involved. Bonnie works hard to help you achieve results quickly and with the utmost attention to detail.

If you are considering an agreement, consider speaking with attorney Bonnie Mahan. Bonnie will provide you with the knowledge that you need to make an informed decision. 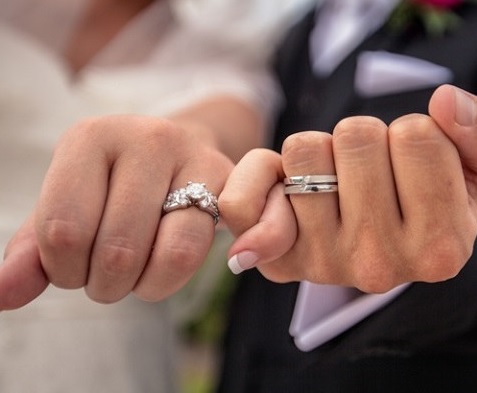 QUESTIONS ABOUT A FAMILY LAW ISSUE? ASK US.

Ask One of Our Experts!

We’re here to help answer your questions. Judicial matters can be complicated, our experts are on hand to help inform you of every aspect regarding your topic.